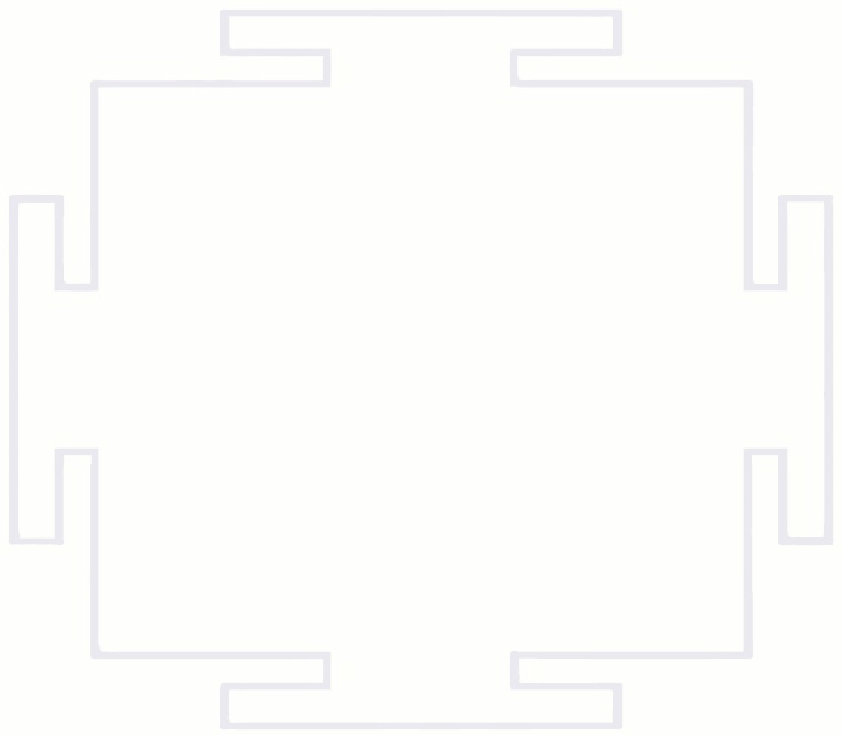 Sacred Language of the Veda 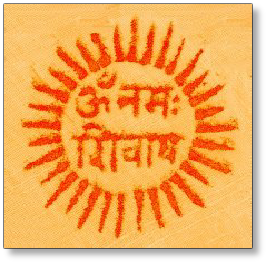 Sanskrit is as old as history itself. It holds in its very structure and essence the history of mankind’s greatest discoveries and achievements. From the most mundane knowledge of old world sciences to the most subtle of esoteric philosophies, Sanskrit has been the vehicle, the keeper, of the secrets of the Vedic mind since time immemorial.

Sanskrit is the language of sacred India because of its linguistic and grammatical perfection. “Saṃskṛtam”, as it is formally known, means “polished/perfected” which is testament to its having been honed by the most exquisite sages and scholars of the past in order to stand the test of time and preserve the purity of the knowledge which it is in service to. Contrary to other world languages, Sanskrit has remained virtually unchanged linguistically since Vedic times and has become a model for western grammarians and linguists.

Why learn Sanskrit? Because it holds the key which opens the doors to a treasure of ancient and sacred knowledge that can only be accessed through the language in which it was originally communicated. Learn even a little Sanskrit and discover how much brighter the gems of the Vedic tradition shine!

Written in many different scripts, we typically think of Sanskrit in the west as being written in the Devanāgarī script (as seen below) which is also the script used at present for the national language of Hindi in India. However, Sanskrit has been written in many scripts and it is not necessarily the script, but the language as an oral tradition that is most important.

Therefore, even our western convention of transliteration (using diacritical marks above/below letters) to communicate proper pronunciation and intonation of Sanskrit could be seen as yet another valid script for the correct transmission of this precise language. Learning correct transliteration helps us immensely in communicating accurately terms, invocations, mantras, etc…and enables even those without knowledge of Sanskrit at least a better chance at pronunciation and understanding.

That having been said, all those who have marveled and reveled in the profundity of the Vedic Saṃpradāya will tell you that it is still very important to learn Devanāgarī because transliteration is often unavailable, or when it is available, there are often mistakes made.

To know any culture is to know its’ language and vice versa. If we want to discover what the great ancients of India truly spoke of and meant, then we must try to at least learn something of the language from which these profound thoughts arose. In doing so we are empowered to go beyond the limitations of the printed page and begin to intone sacred syllables and texts that, in many cases, are life transforming simply by virtue of proper pronunciation and recitation.

It is said that anything which a culture knows, it names. Sanskrit has the most advanced and exact vocabulary for Self-realization of any language in the world. Learn Sanskrit and learn about an exquisite culture!

Can I Learn Sanskrit?

Anyone can learn to correctly pronounce, read and write the Sanskrit (Devanāgarī) alphabet in 6 to 8 weeks with a qualified teacher in weekly classes and, of course, with some self study. This can make all the difference for anyone who is interested in studying Yoga, Vedānta, the Gītā, Jyotiṣa, Āyurveda, Vāstu, etc…or any other Vedic tradition as it gives you direct access to the text/scriptures that you are learning from.

Direct access means that you can began to build your own understanding of terms and an essential vocabulary of your subject of interest. In the past subjects may have only been translated for you, and yet when researched, could hold many deeper and more subtle meanings because translators are limited by writing space and their own context and purposes.

Do you have questions about life? Looking for answers?

Vedic Astrology, and it's sister sciences, delivers high quality information so that you can optimize your life!

Get your life revealed through booking a session designed to help and encourage your growth!